Toronto has been a popular destination for international Students

Popular destination to study and visit

Toronto is the most populous city in Canada and the provincial capital of Ontario. It is located on the northwestern shore of Lake Ontario. Toronto, with a population of 2.6 million, is at the heart of the Greater Toronto Area (GTA) which contains 6.2 million people. Toronto is the fourth largest city and fifth largest urban agglomeration in North America.

Toronto is a prominent centre for music, theatre, motion picture production, and television production, and is home to the headquarters of Canada's major national broadcast networks and media outlets. Its varied cultural institutions, which include numerous museums, festival events, entertainment districts, historic sites, and sports activities, are key attractions to the over 25 million tourists that visit the city every year.

Toronto is sometimes referred to as The New York City of Canada because of the general feel of the city is similar to that of New York City, and because Toronto has been a popular destination for international Students.
+ 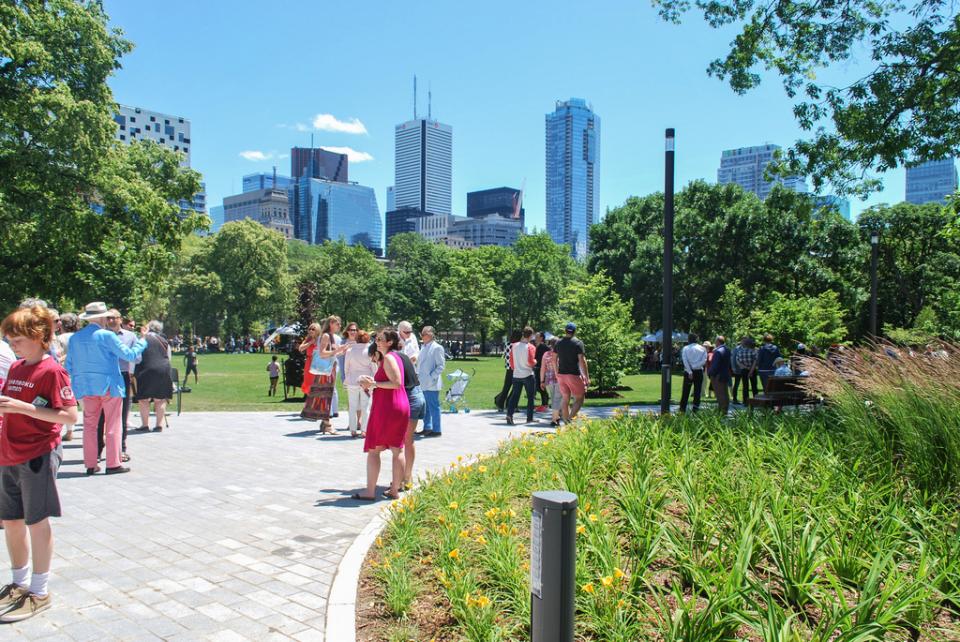 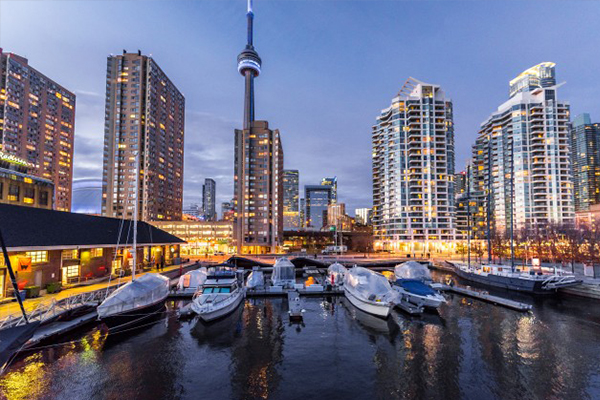 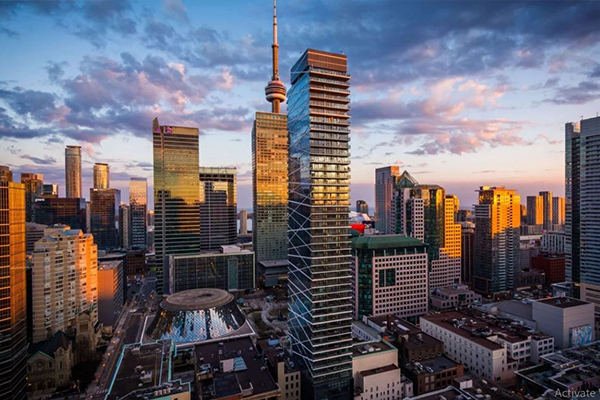 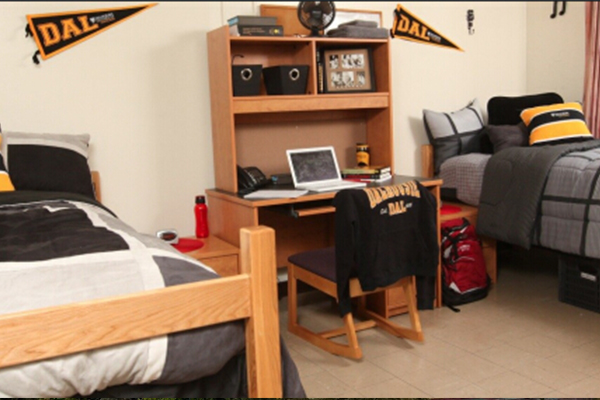